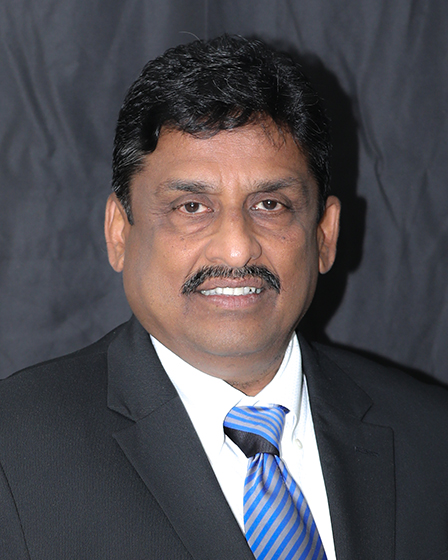 Schedule Now
Dr. Paragi is an experienced surgeon who received his medical degree and completed a general surgery residency at the Bangalore Medical College in India. He went on to complete a post-doctoral research fellowship at the Kidwai Memorial Institute of Oncology, and was later an appointed Lecturer at the Government Homeopathic Medical College and Assistant Professor in the Department of Surgery at the Sri Siddhartha Medical College. Dr. Paragi also operated a consulting surgical practice in his hometown of Bangalore (India) and in the West Indies for more than a decade. Dr. Paragi immigrated to the United States in 2001 for advanced surgical training. He completed his second research fellowship at the Department of Molecular Cardiology and Integrated Medicine at the renowned Cleveland Clinic Foundation in Ohio, and a third in Minimally-invasive Surgery including Bariatric Surgery at the Geisinger Medical Center in Danville, Pennsylvania. In 2005, he joined the Saint Barnabas Medical Center (SBMC) following an internship at the Bronx Lebanon Hospital in New York, and completed his General Surgery Residency. Dr. Paragi is currently licensed in the state of New Jersey, and has been appointed as the Director of Minimally-invasive Surgery at SBMC. Dr. Paragi has contributed extensively to the surgical literature as well as presented on a variety of surgical topics including weight loss and bariatric surgery at numerous meetings both nationally and internationally. He is a member of the American College of Surgeons, the Society of American Gastrointestinal and Endoscopic Surgeons, the Society of Laparoendoscopic Surgeons, Association of Surgeons of India, the Bangalore Oncology Group, and the Indian Medical Council.

American Board of Surgery