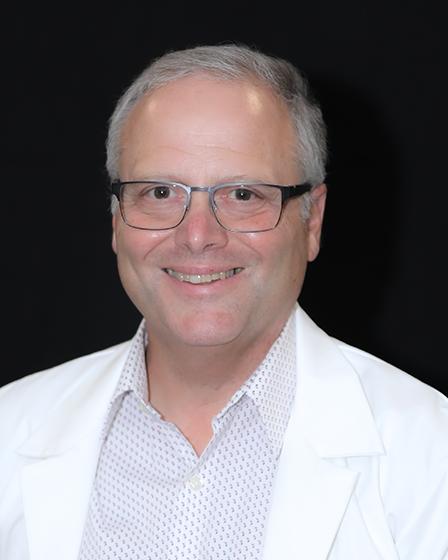 Schedule Now
Dr. Dedousis was born and raised in Jersey City and then lived in Bayonne for several years. He completed his medical education at Ross University with a residency at Jersey City Medical Center. He has been a practicing physician as well as involved in the Bayonne community since 1988. He is a Diplomate of the American Board of Internal Medicine. He has served as the president of the Medical Staff and Chairman of the Department of Medicine at Bayonne Medical Center and is a currently a member of the Executive Committee. Since starting his practice, Dr. Dedousis has been named multiple times as one of the Top Physicians in Inside Jersey Magazine.

American Board of Internal Medicine